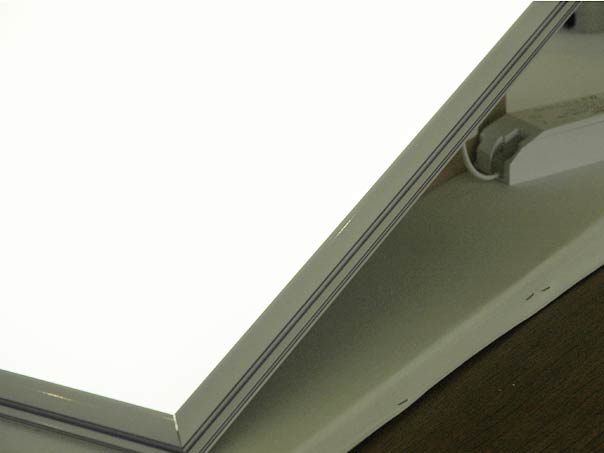 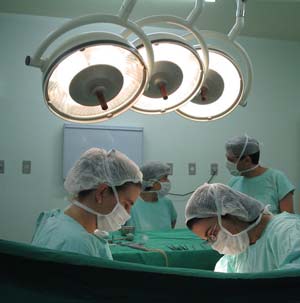 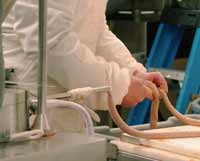 An increasing strong demand in households can be observed for our antibacterial LED panel lights. From simple air purification in the kitchen to the alternate air cleaner in the living room and kids room.

In-smoking rooms, the air-purifying LED panel lights can be used to enable a rapid degradation of the smoke without permanent operation of power-hungry guzzling systems. 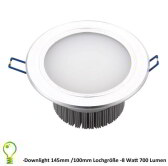