For an efficient conversion from T8 fluorescent tubes to T8 LED tubes, the existing tube socket should always be considered. The conversion of conventional ballasts to LED tubes is very easy with the aid of an LED dummy starter. Nevertheless, it makes sense to take a close look at the existing versions that need to be converted. 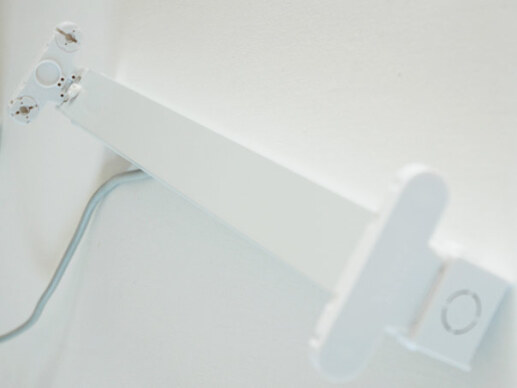 Wide range of sockets and holders for T8 LED tubes 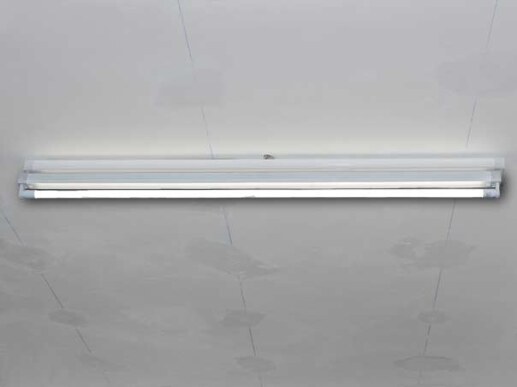 In many cases the installed tube sockets are very old, dilapidated and stiff. Are the ends of the tube sockets black or burned and the insertion of new tubes is stiff? Then it is definitely worth considering the purchase of new LED tube sockets. This increases electrical safety during operation and ensures optimum interaction between the T8 LED tube and the matching light strip.

Higher power consumption due to ballasts Existing tube sockets with ballasts continue to consume power even after conversion. Depending on the model, this can be between 7-15W per hour of additional and unneeded power consumption. With many installed tubes there quickly come some kWh per year, which must be paid. Even if technically this is not necessary. In the course of a conversion to T8 LED tubes, many companies are also converting the sockets to new LED tube sockets. Not only is the lighting system being properly refurbished, customers also save up to 10% additional electricity.

Advice on whether the sockets fit your tubes?