Large 120x60cm LED ceiling light. This kit consist of a 1200x 600mm LED panel and a silver metal frame that can be mounted at the ceiling. We offer the different color temperatures 3000K (warm white), 4500K (neutral white), 6000K (daylight white) and either as standard or dimmable version. The LED.panel will easily be inserted into the metal frame. It protects the LED-driver from dust.

With a very low power consumption of just 72 watts, it produces a luminous flux of minimum 5300-5800 lumens with a luminous efficacy of 76 lumens / watt.

The LED panel has a very nice evenly distributed light , which has no great glare. Shadowing at the edges of the LED panel as observed with cheap LED panels do not occur.

The LED-Panel and the power supply is certified by TÜV Rheinland and ensures a high standard for electrical safety.

Due to the large-scale and unobtrusive light distribution, the LED panels is preferably used in offices, office hallways , cafeterias or in the entrance area of companies

Included with this Ultraslim LED Panels is the LED panel , the mounting frame, the external LED driver (power supply).

You have questions about our Ultraslim LED Panels? for professional use? We will help you! Preferably personally ! Please contact us at the phone number : 0049-221-9924573 during normal office hours or mobile.You can contact us by e -mail or fax request. We also call you back.

Included with this set is the LED-PANEL, an external LED-driver (power supply) and an operating manual 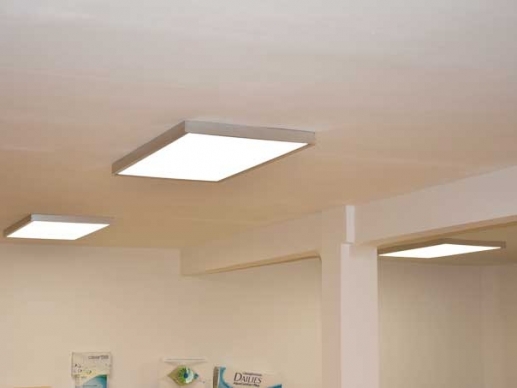 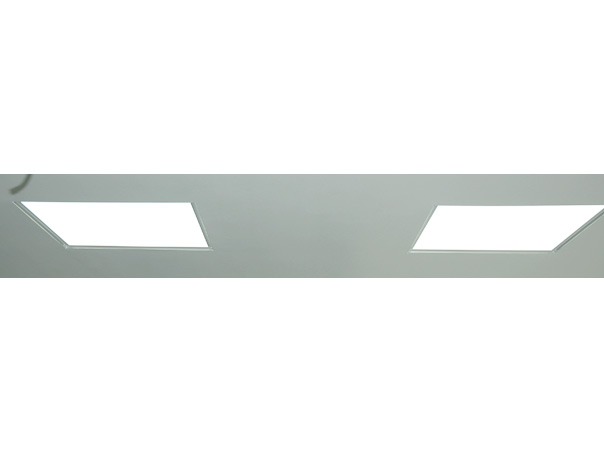 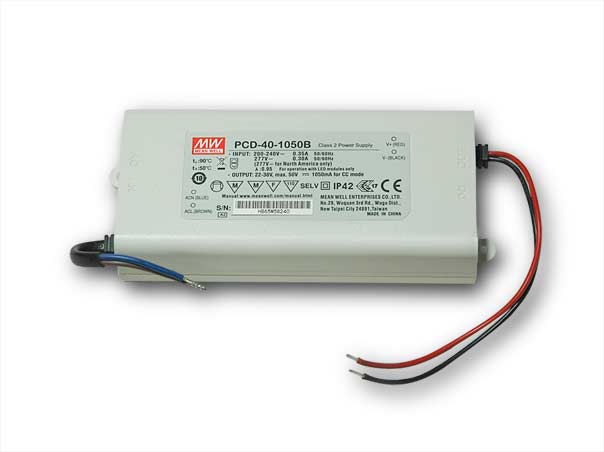 For technical questions or important orders, please send us a short e-mail to the team@cologne-led.de e-mail address. We will get back to you in the meantime.